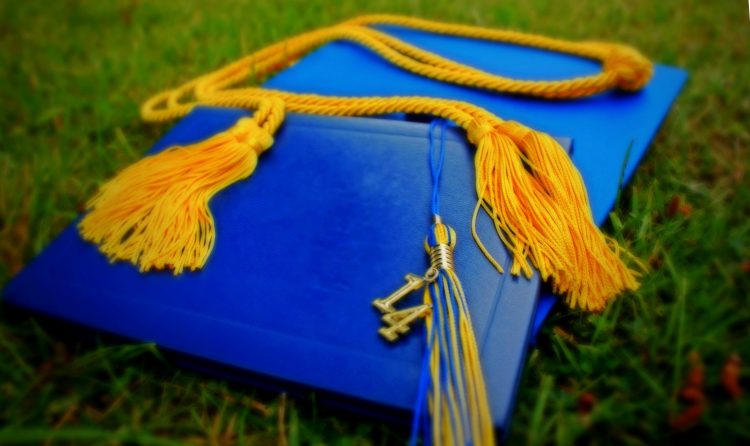 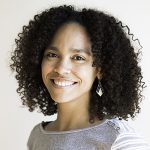 This week the topic of proficiency versus growth has sparked conversation around the Torsh office. As an edtech company working toward improving teacher professional development, we believe that both proficiency (meeting a standardized learning target) and growth (year over year improvement) are important. However, the consensus among my Torsh colleagues is that growth is a better, more equitable measure of a school’s success. Why? Because it requires every student, from those who are struggling to those who are knocking the standardized tests out of the ballpark, to demonstrate progress each and every year. Continuous improvement is what we at Torsh are all about. And we hope our schools feel that way too.

This is a timely topic because Louisiana, the state in which our office resides, will soon include students’ growth as a weighted measure of school performance, a breakthrough development in light of a longstanding debate in the education community. It’s been recommended to the state Board of Elementary and Secondary Education that academic progress account for up to 25% of a school’s performance score. However, continuing coverage of the proposal highlights the contention surrounding how much student growth should influence school performance.

A major concern of opponents to the proposal is that “overemphasizing” academic growth misleads parents and stakeholders about the quality of education provided by the institution. This concern calls attention to a fear that struggling students, and the schools that fail but advance their learning, will be misrepresented in performance data.

However, that worry may be unfounded (and possibly unfair). The Thomas B. Fordham Institute, a leading education policy think tank, has asserted that systemized “growth measures are truer indicators of school quality” which can “identify a considerable number of chronically underperforming schools.” At the same time, according to data analyses published by Urban Institute researchers, “Judging schools based on their average test scores will tend to penalize schools that serve large numbers of lower-income and racial minority students.” Furthermore, emphasizing growth will support higher achieving students as well, a group that has demonstrated “comparatively slower growth in reading during the school year” according to a study published by The Journal of Educational Research.

Starting in June of 2016, the Louisiana Department of Education met with educators and representatives from across the state to discuss the changes to school accountability systems afforded by the federal Every Student Succeeds Act (ESSA). The resulting ESSA Listening Tour Report includes themes of aligning expectations, raising standards, and serving struggling students. Likewise, widespread support for strengthening the teaching profession through consistent classroom observation was mirrored by a focus on the continuous improvement of students of all abilities. Weighting student growth by 25% (or more!) of a school’s performance score is reinforced in the report by the idea that, “Schools should be motivated to focus on the improvement of all students to achieve at their full potential.”

Growth as a performance measure acknowledges that school educators are serving students in consideration of a critical factor: their needs. Rather than misleading parents, growth indicators show that students’ progress and achievement is focal; and that on the path of education, each step forward is as important as where your journey began, and where your journey ends.

What are your thoughts on proficiency and growth? We would love to hear from you. Leave a comment below. 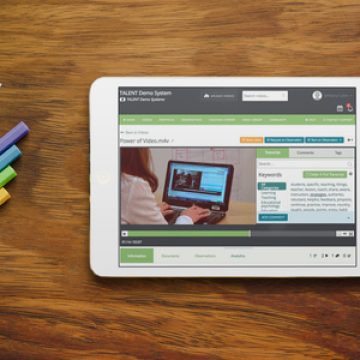 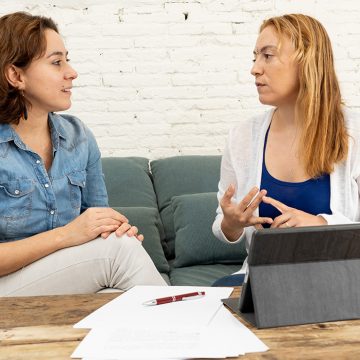 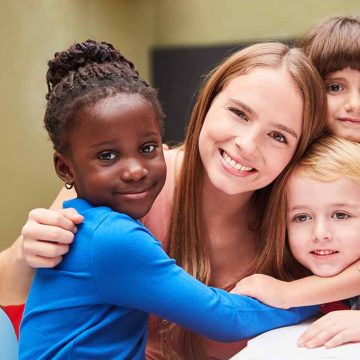 Professional Development and Why it Matters